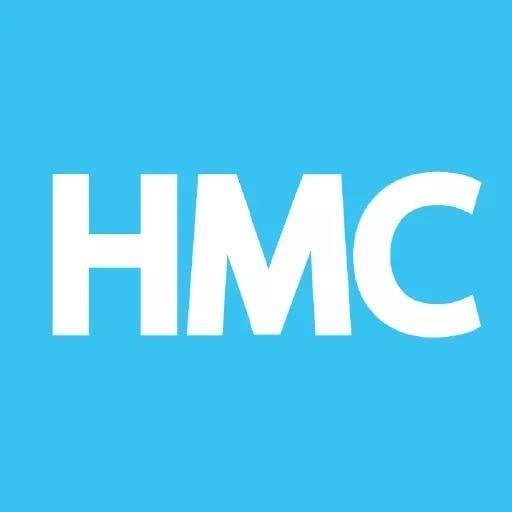 The IPO could value the company, which has raised around $310 million in funding, at $3 billion.

If an IPO does happen this year, it’s significant for a few reasons. First, most venture-backed companies have put IPO plans on pause given the volatile public market conditions so far this year, which have been exacerbated by inflation worries and geopolitical issues. Second, it would be a major milestone for a company founded by a woman—very few female-founded companies have gone public, though that number is on the rise.

A successful IPO for El Segundo, California-based Savage X Fenty would also be some validation for the idea of pouring capital into underwear companies. Investing in those companies has become somewhat popular recently, with brands including Parade and SKIMS raising millions of dollars. Both Savage X Fenty and Kim Kardashian-founded SKIMS raised significant capital this year, with the former raising a $125 million Series C in January, and the latter raising a $240 million Series B in January.

Underwear companies have a market opportunity with the incumbent, Victoria’s Secret, falling out of favor in recent years and Gen Z having more disposable income. There’s also the economics of underwear—most people wear it and continue purchasing it throughout their life, and underwear companies don’t have to deal with high return rates.

If Savage X Fenty does go public, it wouldn’t be the first celebrity-founded company to do so recently. Most recently, The Honest Company, founded by actress Jessica Alba,went public last year.

Mobile savings and investing app Acorns was one of the earlier upstarts in the neobank space to attract significant venture funding. It’s also the…